Clean & Sustainable Energy, Through The Power of Nature

In this framework, we:

Our company is solely focused on innovation. For that same reason, we: 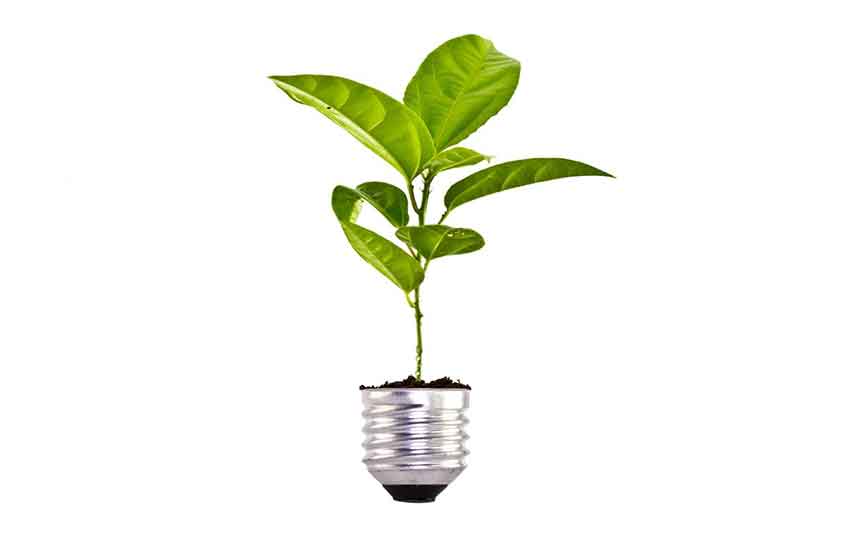 We are always open to recommendations about new technologies that growing companies and organizations are interested in developing or applying. We are also interested in funding innovative sustainable products or services that are in the final stage of their development cycle.

We are constantly partnering up with investors both domestic and international, bringing change one installation at a time, in Greece as well as all over the world.

We invest in Solar Photovoltaic Systems, applying existing technologies, as well as reinforcing innovative material that promote evolution in the industry.

In 2019, worldwide installed PV capacity increased to more than 635 gigawatts (GW) covering approximately two percent of global electricity demand. After hydro and wind powers, PV is the third renewable energy source in terms of global capacity. In 2019 the International Energy Agency expected a growth by 700 – 880 GW from 2019 to 2024.

Taking advantage of the rich aquatic environment, we invest in Hydroelectric Stations that can join the electrical grid,
by supporting its regulation.

Hydroelectricity, or hydroelectric power, is electricity produced from hydropower. In 2015, hydropower generated 16.6% of the world’s total electricity and 70% of all renewable electricity and was expected to increase by about 3.1% each year for the next 25 years.
The technical potential for hydropower development around the world is much greater than the actual production: the percent of potential hydropower capacity that has not been developed is 71% in Europe, 75% in North America, 79% in South America, 95% in Africa, 95% in the Middle East, and 82% in Asia-Pacific. Due to various geopolitical factors, perhaps 25% of the remaining technically exploitable potential can be developed before 2050, with the bulk of that being in the Asia-Pacific area. Some countries have highly developed their hydropower potential and have very little room for growth: Switzerland produces 88% of its potential and Mexico 80%.

We reinforce the adoption of Renewable Energy Sources through Energy Storage Units. We invest in cutting edge technology Storage Units that lead in a financially viable operation and response speed.

Energy storage systems (ESSs) have been demonstrated to be useful assets to utilities and to others that generate, supply, or utilize electricity. Utilities, for example, have historically relied upon spinning reserves, occasionally provided by a neighboring utility, as a quickly available source of electric power to cope with a host of power-line anomalies.

By reinforcing the use of H2 for a plethora of applications, we are transforming the future of energy. We move on to new installations that will give Renewable Energy Sources and their networks new functionality.

Green hydrogen is a hydrogen-produced fuel obtained from electrolysis of water with electricity generated by low-carbon power sources.

Green hydrogen solves a number of problems when trying to decarbonize the energy and industrial sector.

Green hydrogen is forecast to fill 15% to 20% of the world’s energy needs that will not be easily met with battery, wind or solar power.