Green hydrogen is a hydrogen-produced fuel obtained from electrolysis of water with electricity generated by low-carbon power sources.

Green hydrogen solves a number of problems when trying to decarbonize the energy and industrial sector.
What makes hydrogen clean depends on how it’s made.
The vast majority of the hydrogen used today, “gray hydrogen”, is produced using fossil fuels, emitting carbon dioxide in the process. “Blue hydrogen” is made using natural gas and then capturing the carbon dioxide emissions, making it cleaner than gray hydrogen.
However, carbon-free “Green Hydrogen” is made using electricity to split the hydrogen molecules from oxygen molecules in water. The byproduct after hydrogen combustion is not carbon dioxide, but rather water.
The key is having an abundance of cheap low-carbon electricity, sourced from wind or the sun.

Green hydrogen is forecast to fill 15% to 20% of the world's energy needs that will not be easily met with battery, wind or solar power.

Green hydrogen is forecast to fill 15% to 20% of the world's energy needs that will not be easily met with battery, wind or solar power.

Hydrogen can be used as a hydrogen fuel for fuel cells or internal combustion engines. Hydrogen vehicles are not limited to automobiles, with trucks also being designed to run on green hydrogen. In 2020, major European companies announced plans to switch their truck fleets to hydrogen power. Additionally, hydrogen-powered aircraft are already being designed by Airbus, with a planned release of the first commercial aircraft by 2035. Nevertheless, Airbus has warned that hydrogen will not be widely used on aircraft before 2050.

Hydrogen can be used for heating within homes. Hydrogen heating is expected to power most UK homes by 2050. The British government intends to launch demonstration projects to show how the fuel can power regions containing hundreds of homes.

Natural gas infrastructure could possibly become a roadblock if countries intend to become carbon neutral. As a result many countries are considering using the current gas infrastructure to transport hydrogen. While making gas pipelines carry hydrogen is feasible, it also presents challenges, as many pipelines and their equipment would have to be altered for the new fuel. A pilot program in Cappelle-la-Grande‚ France has already mixed hydrogen into the gas grid of 100 homes. Natural gas-fired power plants can also be converted to burn hydrogen serving to provide backup power during periods of high demand. 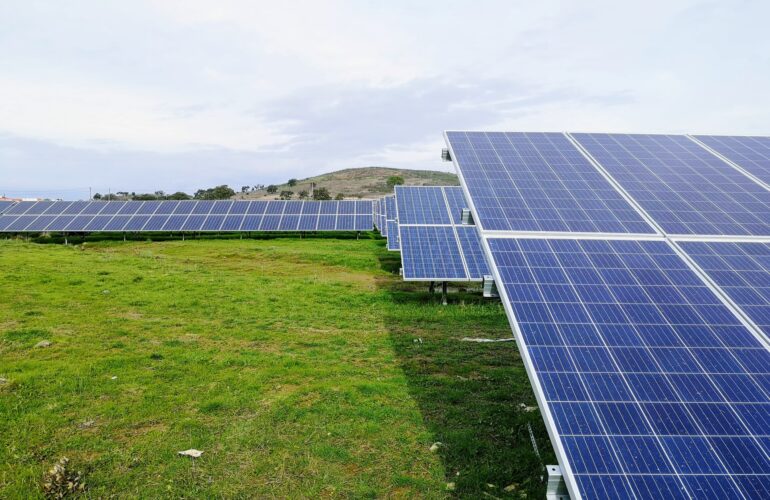 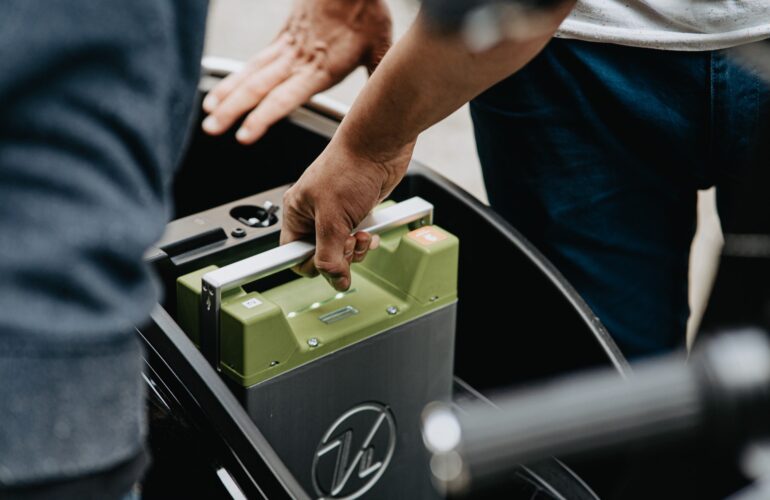